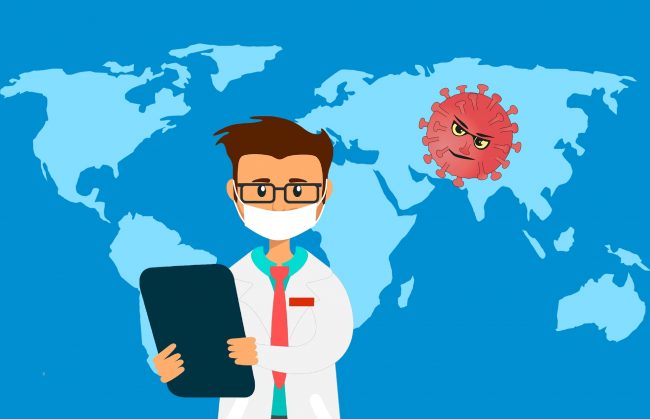 Returning to work Latest business and consumer research for August

But overwhelmingly as well, even those that are expecting to be able to work from home, don’t really want to be working from home all the time. And people are starting to understand or appreciate the importance of some of the things that you need to do in work are easier to do face to face, and through collaboration face to face.

Latest business and consumer research for July from lewers research

And in the last round of research that we did, which was timed for the second week of July, so just as we’re going into that second lockdown, that figure reduce, so now 41% are saying it’s not the time to be hiring new staff so people, businesses are starting to think a little bit more around how they’re going to come out of this.
Sadly, I you know, the economic circumstance is such that there are a proportion of businesses we’ve got 15% who feel their business has little chance of remaining open after the crisis, but didn’t that number, as horrible as it That is, if you wanted to 15% it’s not you know, given the breadth and inequality of the impact of this pandemic. And it’s not as bigger number as perhaps we might have expected. And again, that’s perception of what small business owners are saying. So there’s a general feeling of optimism that by hook or by crook, definetly coming out the other end.
even with physical contact 78% of people are avoiding handshaking again. That means that there’s 22% of people who are still shaking hands. 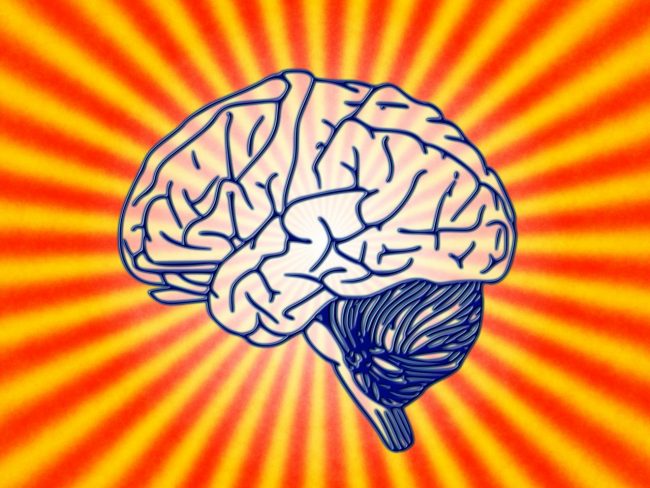 Adapt or Die, Use Research

Essentially what the event has done is compressed what might have been five years of adaption of technology and new systems into a very short timeframe.
Something that we’ve always focused on in the business, I’ve seen really great organizations within my sector lose their relevancy because they can’t evolve or don’t want to evolve with changing times. So quite early on in the piece and made it a business of ours to make sure we’re a little bit ahead of the curve, or at least we like to think so.
And then the next thing was to start to really tap into how you, again, make yourself useful.