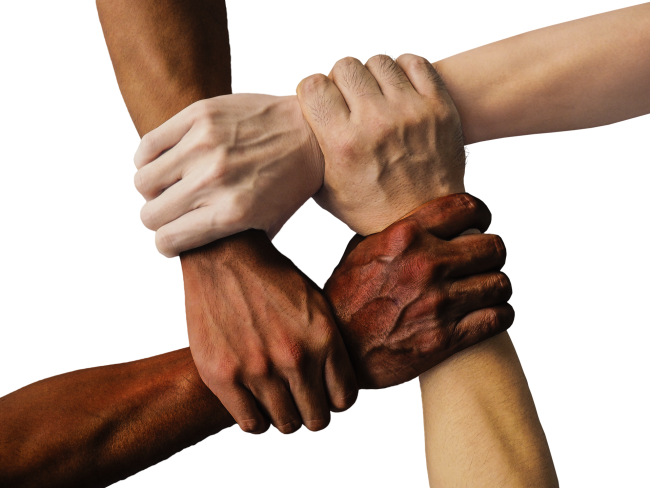 Okay, so what are some principles that you’ve learned, from your time the military that could be easily applied to businesses?
Well, I guess I had a bit of a think about this before and we have it there’s a bit of a, there’s a quote that’s borrowed from I think it’s from Dwight Eisenhower, which was the plan is nothing and planning is everything. And I think there’s this notion in the military that you know, there’s a, I suppose a perception of the military making a plan, having a strategy executing the plan and so successful. But what the reality is behind that at a tactical and strategic level is that the plan is just a living thing. And it’s always changing
I’m pretty disciplined about it actually, it’s pretty boring. And I think that’s the, secret sauce is discipline.
So not all about work, having making sure that you’re touching base regularly and just finding out how people are what they need away from work, make sure they’re comfortable, you know, and then having a bit of downtime