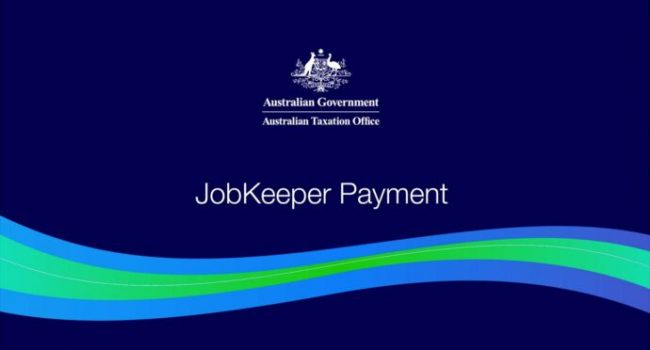 We are talking about the updates, job keeper in particular and the exposure for businesses on COVID-19. We’re doing this one as a special update.

Yeah, so job keeping change 21st of July was announced by Treasury. And the changes are that there’s a gradual scaling down with the job keeper payment. But it’s also recognizing that some of the part timers getting being paid on the job keeper, were in fact earning more money than they did beforehand. So there was a rebalancing of the payments from a job keeper perspective to employees.